With the recent partial shutdown of the Federal government, many employees have been forced to work without receiving any payment, or have not received payment for work that they performed before being furloughed. By failing to pay non-exempt workers for overtime that they have worked in a timely manner, employers – including the Federal government – violate the law. The Fair Labor Standards Act requires that “overtime compensation earned in a particular workweek must be paid on the regular pay day for the period in which such workweek ends,” 29 CFR § 778.106. By not timely paying workers overtime compensation, the Federal government (and many Federal government contractors who may have delayed payments to workers) may be liable to workers for additional damages, in addition to back pay for work already performed.

If you feel that you have not been timely paid overtime compensation, either because of the partial government shutdown or for any other reason, you can contact the attorneys at Virginia & Ambinder LLP for a free consultation. 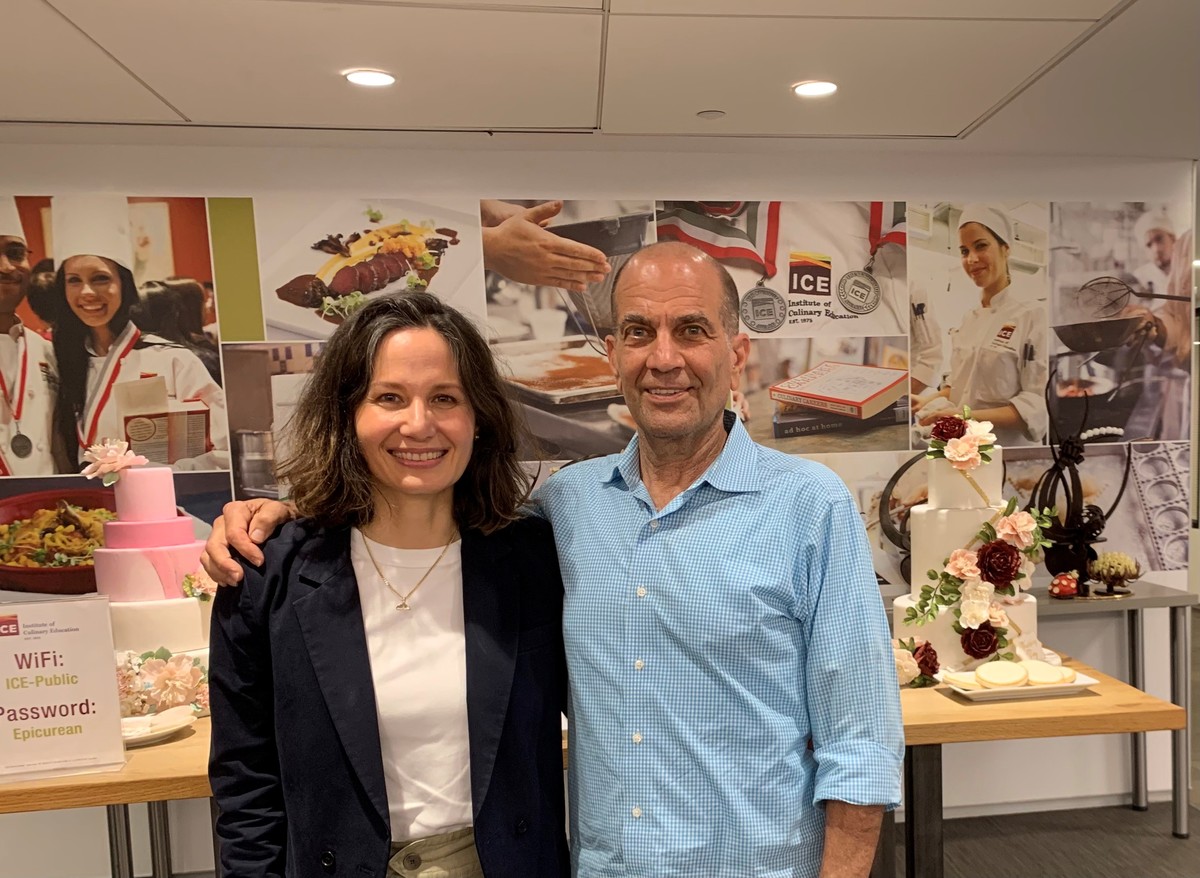 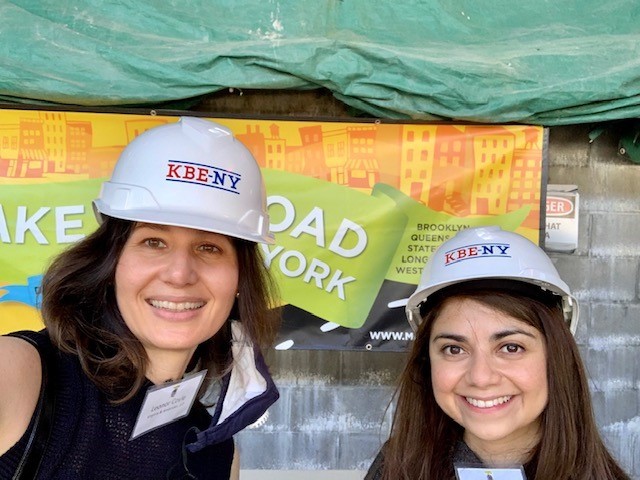 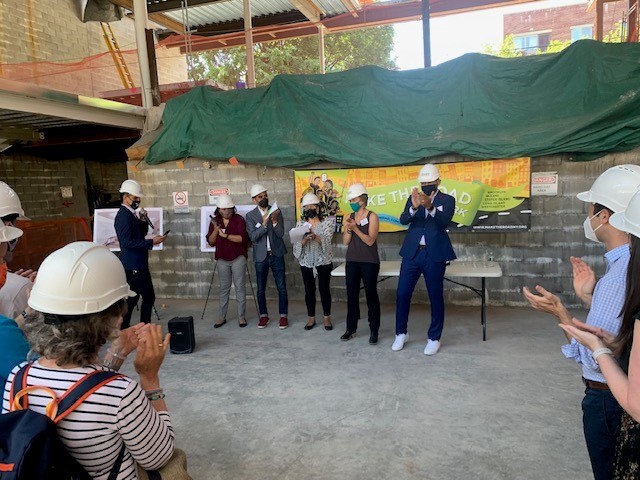 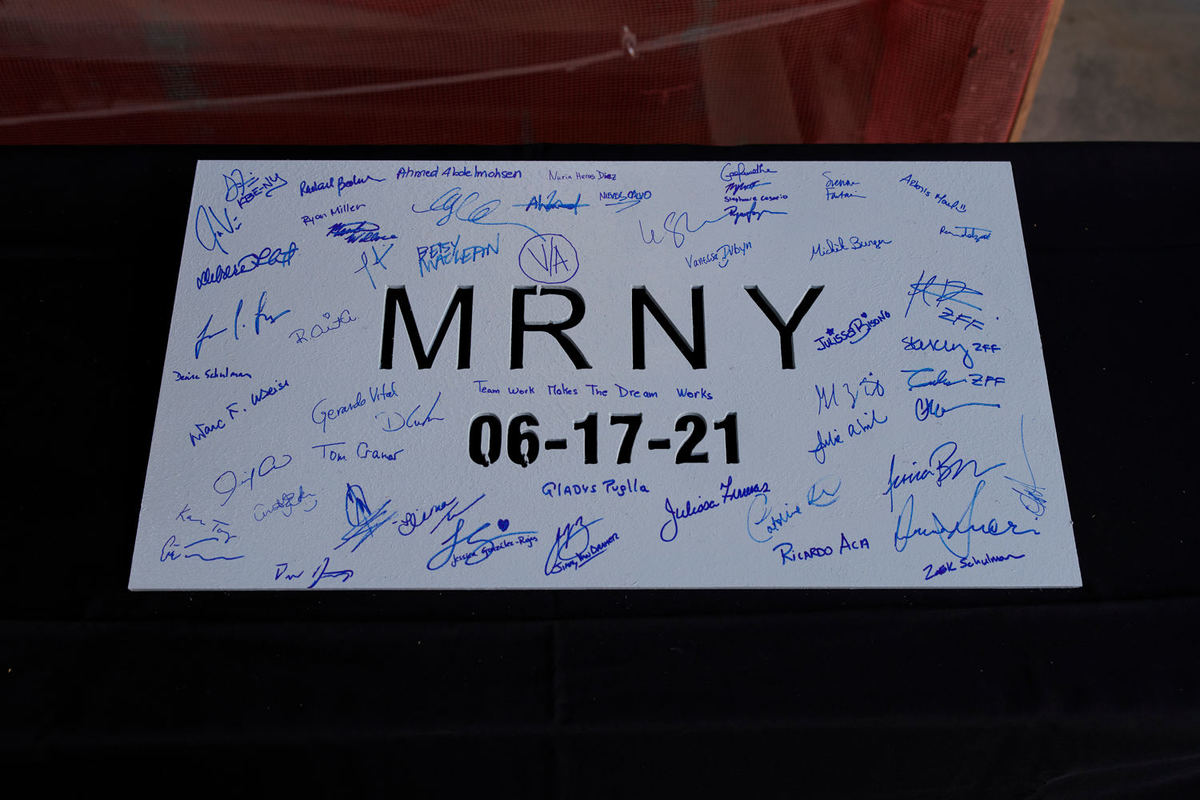 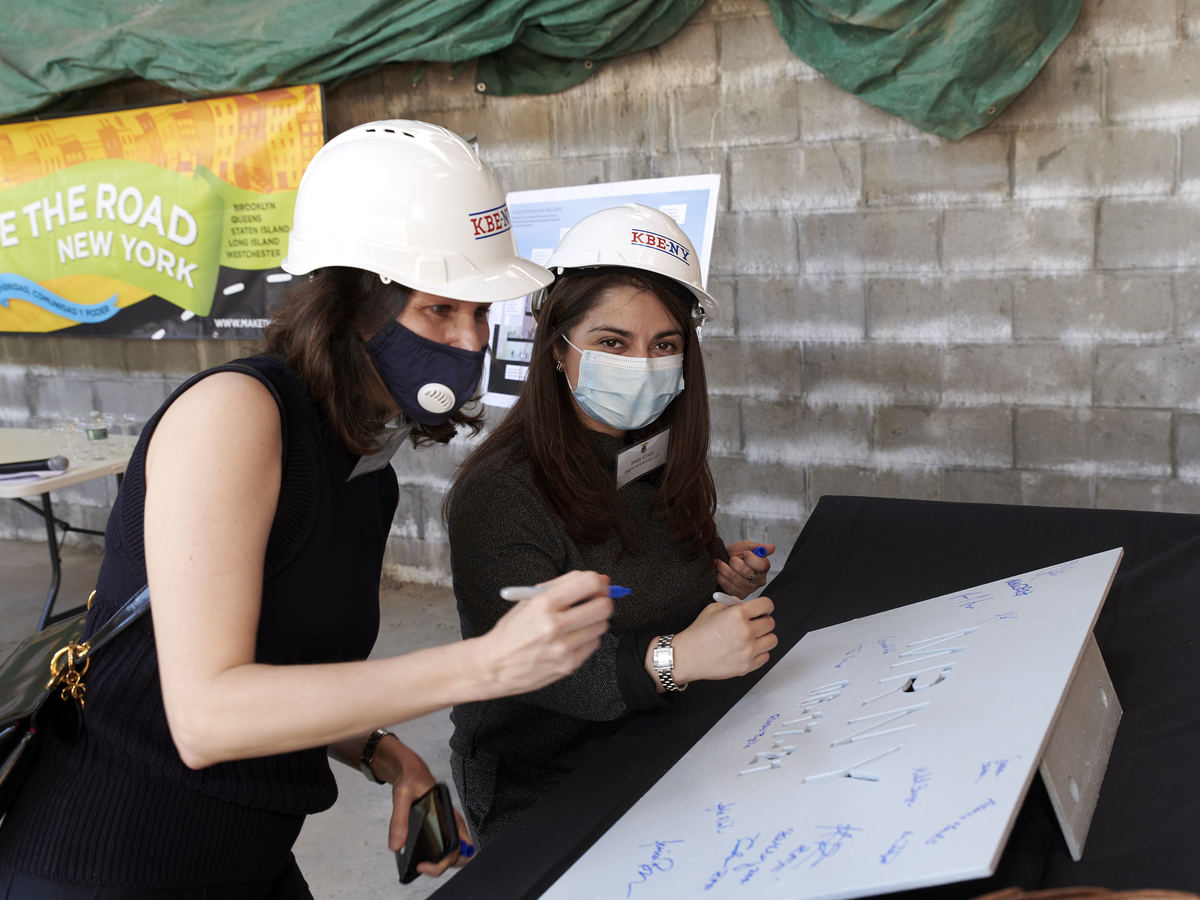